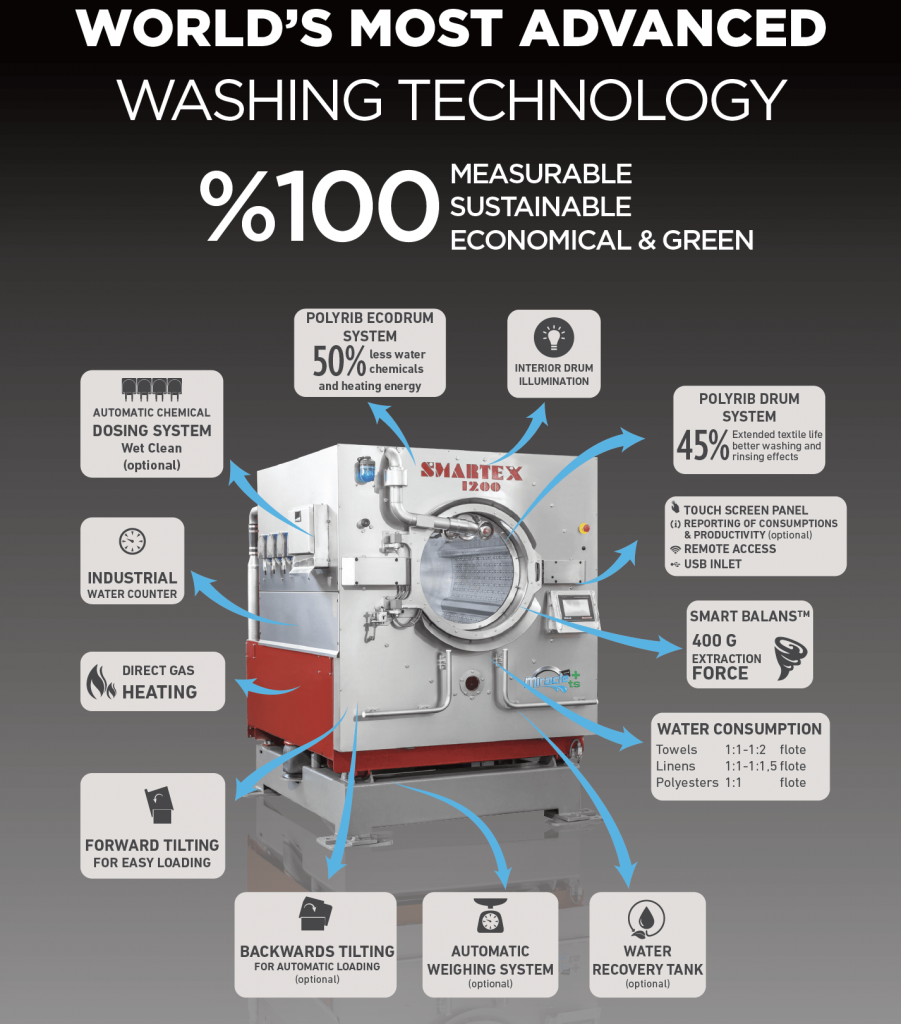 Realizing a first in the world by reducing the use of water, energy, and detergent by 50 percent in the Industrial Washing Machine, Tolkar Smartex has created a revolution.

Turkey’s leading company in the production of TEXTILE and industrial washing machines manufacturer TOLKAR revolutionized washing technology with the Miracle washing machine, which means achieving 13.5 liters of water used for one kilogram of laundry in industrial machines to 7.5 liters, Tolkar also reduced its energy consumption by 50 percent. Cenk Karace, Chairman of the Board of Tolkar Makine Sanayi ve Ticaret AŞ, established in Atatürk Organized Industrial Zone, stated that they launched their new machines to the market at a time when the world was experiencing a financial crisis.

Cenk Karace said, “The most important issue in a crisis environment is saving. Smartex Miracle is a first in the world by saving 50 percent from water, energy, and detergent.” Stating that they export to 56 countries and that their biggest customers in Turkey are the military, hospitals, student dormitories, and the tourism sector.

Tolkar produces 76 types of industrial laundry and textile dyeing machines with washing capacities of 60,120,135,150 225, 340, and 500 kilograms. It has been reported that the name of the machine was changed to Miracle, after the Germans bought the new washing machine, which Tolkar first produced under the name ‘Smartex’, after they liked the machine very much and said, “This is a miracle”. 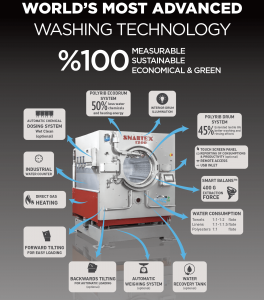 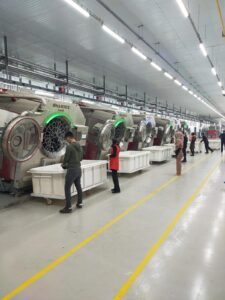